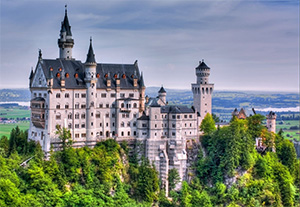 Puzzles with the Neuschwanstein castle theme will appeal to both children and adults. After all Neuschwanstein is probably one of the most recognizable European castles, which annually attracts thousands of tourists from different countries who flock to the South of Germany to see this masterpiece of architecture.
Neuschwanstein castle belongs to the monuments of "romantic" architecture and owes its appearance to the Bavarian king Louis II. It was Louis II, a well-known connoisseur of architectural masterpieces, who at one time (namely, in the 19th century) ordered to blow up the rock and lower the plateau by 8 meters - so the construction of this truly grandiose structure, resembling a real fairy - tale castle, began. 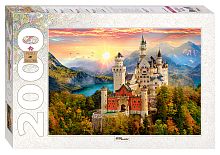 Puzzle Step 2000 of items: Fairytale castle
Out of Stock
Subscribe
84031 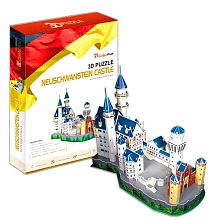 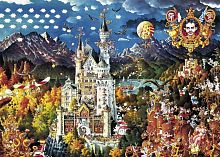 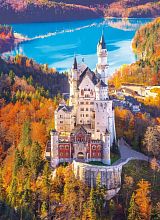 Puzzle Clementoni 1000 pieces: Neuschwanstein in autumn
Out of Stock
Subscribe
39382 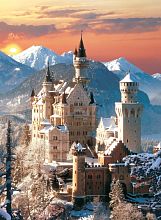