Jumbo jigsaw puzzles (Holland) are a successful product of the Dutch company Hausmann & Hott (later renamed Jumbo), founded by Engelbert Hausmann and Wilhelm Hott in 1853. The company dealt only in import at first and only in 1917 presented the first toy of its own production, a metal construction toy set. Later, the company with a recognizable elephant logotype started producing cardboard-made board games, and jigsaw jigsaw puzzles were added to the product range only in 1958. Despite the large number of reproductions of paintings by famous artists (for example, A. Pieck, T. Mitchell) and lovable landscapes, the most iconic Jumbo jigsaw puzzles are funny pictures with cartoon characters by Jan van Haasteren and numerous Wasgij jigsaw jigsaw puzzles by Vazgich ("reverse" jigsaw jigsaw puzzles), including series such as Mystery, Destiny, Original, What if... That's the most unexpected approach to the art of jigsaw! 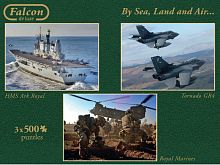 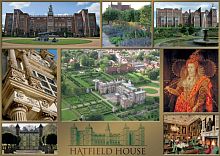