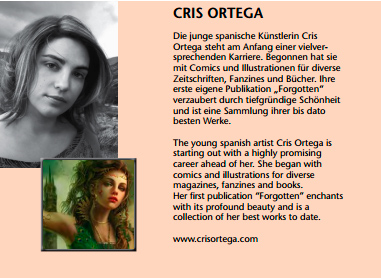 A series of Forgotten puzzles from the Spanish artist Chris Ortega (Cris Ortega) - these are talented works in the style of Gothic art that will take you to the world of fantasy and mystical action. Dark tones, an unexpected palette of colors and shades, interesting stories and very beautiful female images, including portraits - all this you can see firsthand by collecting Forgotten puzzles from this talented artist.
Chris Ortega is widely known as a popular Illustrator, whose creative path began with comics. In addition, Chris received a professional education and even managed to work as an art teacher. Then there were many commercial projects-illustrating books and magazines, creating logos, working on the design of computer games, photography.
Get to know the work of this talented artist closer by collecting forgotten puzzles produced by the German company Heye.
Puzzle Heye 1000 pieces-Forest song
$16,92
29869 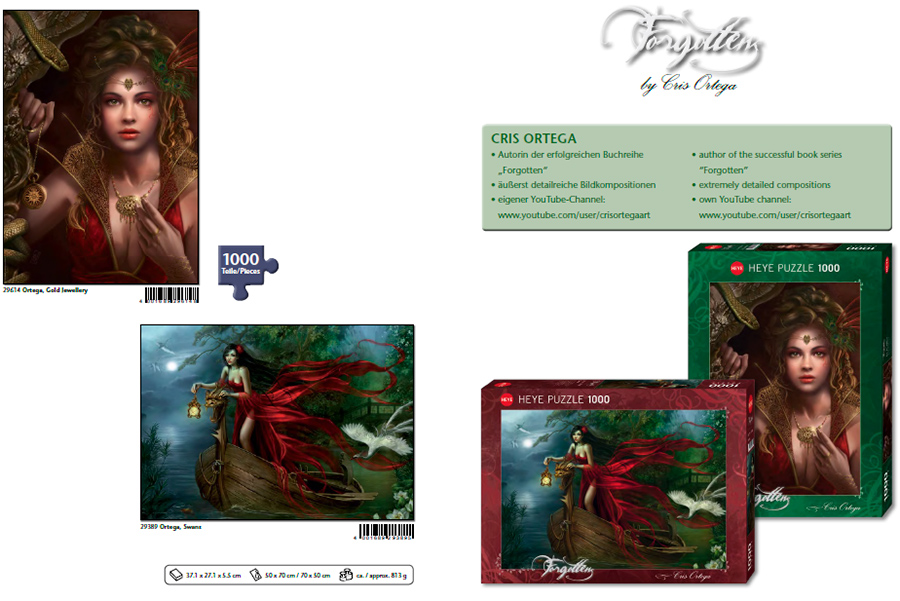