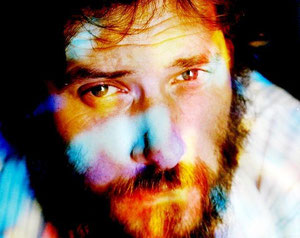 Was born in 1960. In 1979 he graduated from the Saratov art school, in 1988-the Leningrad Institute of painting, architecture and sculpture named after I. E. Repin (former Academy of Arts), the faculty of painting (workshop of E. E. Moiseenko).

The nature of active pictorial searches is inherent in all the works of S. Krylov. Each new work serves as a kind of study of the ultimate possibilities of color, texture, and composition. The range of creative interests of S. Krylov is very wide. He paints landscapes, portraits, still lifes, multi-figure compositions. The external side of being is of little interest to the artist, reality appears in his works transformed, reinterpreted, passed through the subjective perception of the world, which prevails over the objective in his works.

The subject is diverse, but most of all S. Krylov is occupied with the study of the relationship of people and things, people with each other, the person is the center of his attention. Over the years of working in Volzhsky and Volgograd, S. Krylov managed to hold more than 20 personal exhibitions, which gave a great resonance in the public, shocked the connoisseurs of his art with their versatility and originality.

Krylov's works were acquired by the Volgograd Museum of fine arts, the Ministry of culture of Russia, the Volga Municipal Art gallery, and collectors from the USA, Germany, Italy, and France. 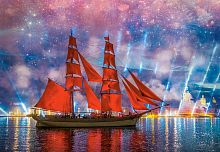