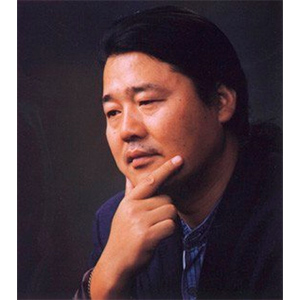 Puzzles by Korean artist Sam Park (Sam Park) they will be a wonderful gift for fans of puzzles from small to large. It doesn't matter how fast you collect the "average" puzzle. The main thing - in the process of assembling the mosaic, you will be able to admire these incredibly warm and positive images, which were released thanks to the talent of Sam Park.
After receiving an art education in Korea, Sam Park set out to actively travel the world. Which he did. Often, as a new route, he again and again chose the countries of Europe. The results of these trips later became his numerous works devoted to Venice, Paris, the Greek island of Santorini and many other popular tourist destinations in our time.
Do not deny yourself the pleasure to assemble a puzzle with the works of Sam Park produced by the German company Schmidt.
New 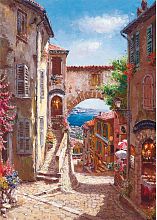 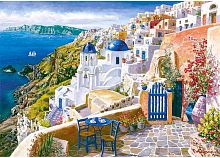 Schmidt 1000 Piece Puzzle: Sam Park Over the Roofs of Saint-Tropez
Out of Stock
59272 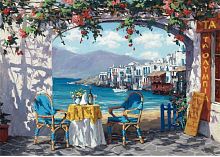 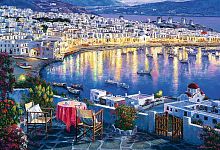 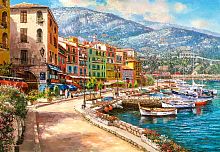 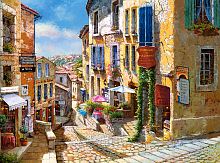 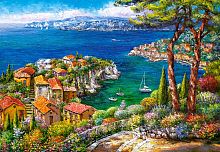 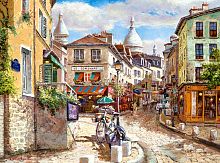 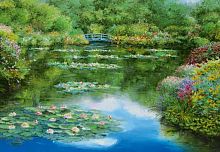