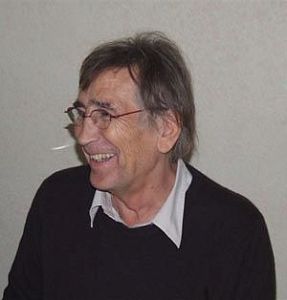 Born in 1941 in Rome-sur-yser.
He was first an art teacher and then became an Illustrator of books for Gallimard and Denoel. Blahon published his first sketch of humor in 1962 in Adam magazine.
Then his drawings were published in l'enragé, Planet, Him, Okapi, Télérama Junior, Le Journal du Dimanche, Le Nouvel Observateur, Notre Temps.
But especially his collaboration, for almost twenty years, the magazine L'équipe, will popularize his work.
His drawings about sports are collected in many albums, which show his great talent as a colorist and his great art of layout.
During his career, he will receive several awards: the Grand Prix of white humor, the Antoine Blondin award, the Grand Prix of black humor, and the 1999 Academy of sports award.
Roger Blachon died on 01.04.2008 in Marseille.
New 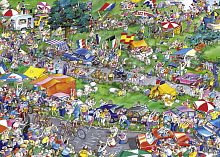