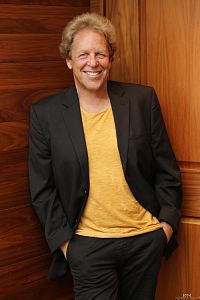 Robert Lin Nelson (born 1955) is an American artist known for his paintings of marine wildlife, particularly in the "Two worlds" style, which simultaneously shows life above and below the surface of the sea.

Nelson gained worldwide fame as a pioneer of the modern marine art movement with his 1979 painting "Two worlds". This original painting has played a significant role in inspiring marine conservation efforts around the world. 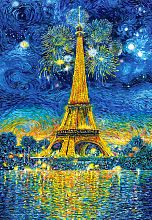