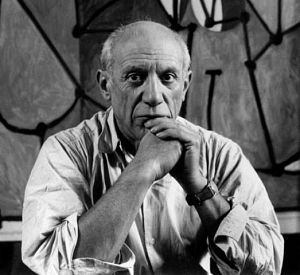 The founder of cubism (together with Georges Braque and Juan Gris), in which a three-dimensional body was drawn in an original manner as a series of planes combined together. Picasso worked extensively as a graphic artist, sculptor, ceramist, etc. He caused a lot of imitators and had an exceptional influence on the development of fine art in the XX century.

According to the Museum of modern art (new York), Picasso created about 20 thousand works during his life.

According to expert estimates, Picasso is the most "expensive" artist in the world: in 2008, the volume of official sales of his works alone amounted to 262 million dollars. 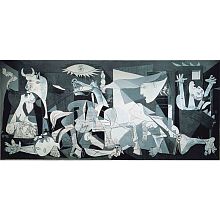