Marcello Corti was born in 1961 in Bergamo, a beautiful medieval city in Northern Italy known as a place for artists including the likes of Caravaggio.
He comes from a family of artists, sculptors and poets.
He has worked as a photographer, graphic designer, and Illustrator, combining his expertise in various fields from paper, pagination, advertising, and design.
In 1988, he discovered computer graphics and developed the first system for coloring comics only from a PC. later, he taught courses in computer graphics and worked with various advertising agencies in Milan.
Illustration was his main work. 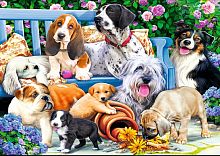 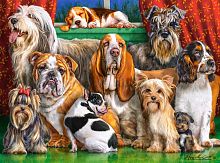 Trefl puzzle 500 items: Family of tigers
Out of Stock
Subscribe
37350 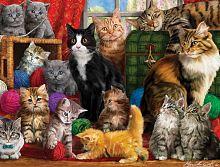 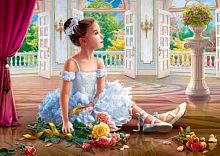 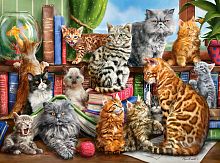