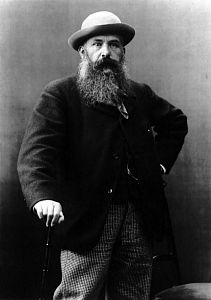 In 1912, Claude Monet was diagnosed with double cataracts, which caused him to undergo two operations. But he didn't stop drawing. After losing the lens in his left eye, Monet regained his vision, but began to see ultraviolet as a blue or purple color, which made his paintings take on new colors.

Claude Monet puzzles - in a large assortment in our online store. 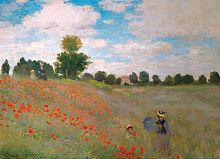 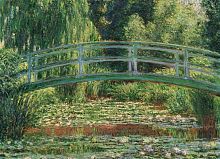 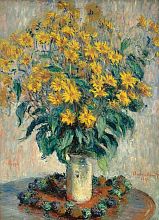 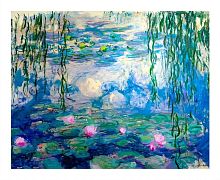 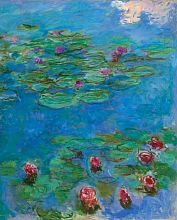 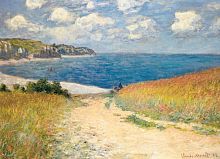 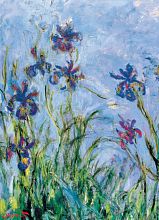 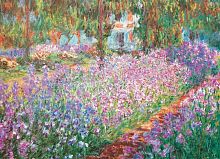