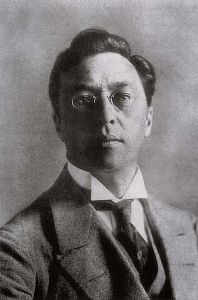 
In 1900, he entered the Munich Academy of fine arts, where he studied under Franz von Stuck. Since 1901 Kandinsky created the art Association "Phalanx", organized a school with him, in which he taught.

Kandinsky's works received a second life in numerous reproductions. In our online store, mosaics with paintings by the artist are presented in the section Kandinsky puzzles. 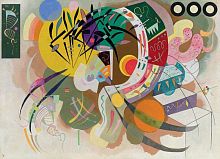 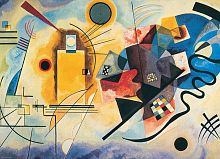