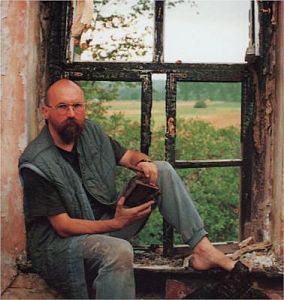 Born in a family of artists. He graduated from the faculty of fine arts at the Nicolaus Copernicus University of Torun with a specialization in printmaking. Since 1980, he has been working as an artist.

In 1994, the first book with Yeerka's works Mind Fields was published. In 1995, he received the prestigious "world fantasy award" as the best artist.

Jacek Jerka's works have been exhibited in Poland, Germany, France, Monaco, and the United States, and are in a number of collections around the world. And in addition, they found their embodiment in various mosaics, which in our online store are presented in a separate category-Jacek Yerki puzzles. 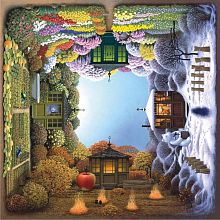