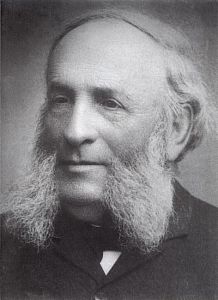 The first drawing teacher of the young Ivan Aivazovsky was a German colonist, the artist Johann Ludwig gross, with whose light hand the young Ivan Konstantinovich received recommendations inThe Academy of fine arts. In 1835, he received a silver medal for the landscapes "View of the seaside in the vicinity of St. Petersburg" and "Etude of air over the sea".

In the spring of 1838, the artist went to the Crimea, where he spent two summers. He not only painted seascapes, but also engaged in battle painting, participated in military operations on the coast of Circassia.

Numerous seascapes of Aivazovsky are also dedicated to the subjects of mosaics, which can be purchased in our online store in the category Aivazovsky puzzles. 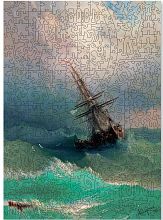 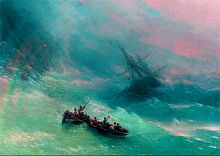 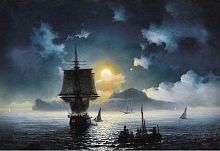