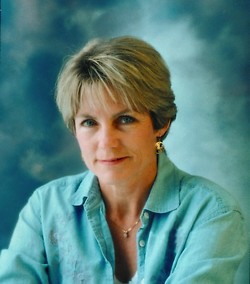 Artist Chris Cummings, who grew up in a small area bordering the Santa Cruz mountains in Northern California, has been surrounded by horses, wildlife and adventure for most of her life.

Her work began appearing in horse magazines and greeting cards in the early 1980s, and she began working with Wild Wings, a publisher and licensing agent, in 1990. 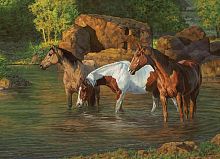 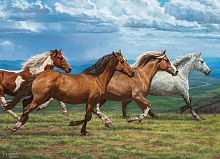