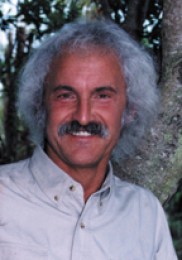 Belgian artist Karl Branders is an internationally recognized wildlife artist, known for his exceptionally faithful and strong portrayal of nature.

Karl Brander was born in Philrice, Belgium.
He first studied at the Antwerp Academy of fine arts and then at Berchem. He made his debut in the art world as an Illustrator for well-established European publishing companies. His illustrations of wildlife for the book series La vie secrète des bêtes (Hachette) were later published in English as the Hidden world of nature . These books already show what was to become Charles ' trademark: the precise capture of his subjects and their environment.
New 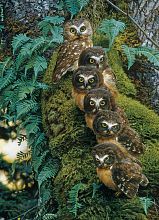 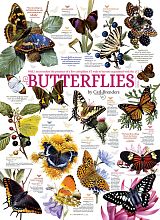