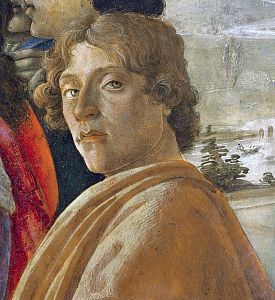 Botticelli did not come to painting immediately: at first, he was an apprentice for two years with the goldsmith Antonio. In 1462, he began to study painting with fra Filippo Lippi, in whose Studio he stayed for five years. Due to Lippi's departure to Spoleto, he moved to the Studio of Andrea Verrocchio.

Botticelli puzzles will allow you to get acquainted with the work of this outstanding artist. 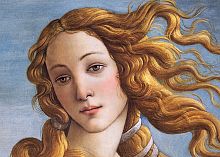 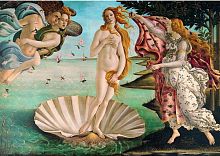 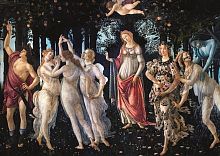 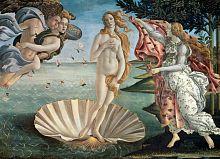