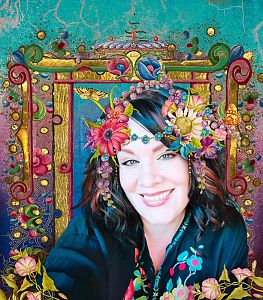 Aimee Stewart is happy to accept the title "Renaissance Woman" and with good reason. As a self-taught artist, photographer and writer who has a soul in her soul and dreams of her blood, she lives life as one giant creative work.

In 1999, Aimee started designing websites. By 2005, it had made the leap from simple graphics to experimental photomanipulation. Since then, Aimee has succeeded in blurring the lines between "digital" art and "traditional" art until only an inspired creation remains.

From 2008 to 2012, Aimee was honored as part of the Duirwaigh gallery, working with Angie Sallins and Silas Tobal on projects and collaborations. A large selection of her work, both old and new, was then released as cards and puzzles through open trees, Buffalo, and other postcards!

In 2010, Aimee signed a contract with MGL Licensing UK and expanded its product range across Europe. She is also a frequent contributor to the international publication Advanced Photoshop Magazine, where she guides students through master classes on various photoshop technologies. Her work has been published in numerous magazines around the world, allowing her to work with a surprisingly diverse clientele.

In 2013, Aimee is moving forward as her own person, selling artwork all over the world and collaborating on many interesting projects. She is looking forward to the publication of her first children's book, her imminent debut as a video artist and producer, and is enjoying every step of a fantastic, wonderful journey! 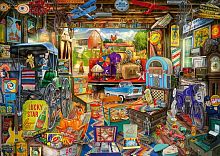 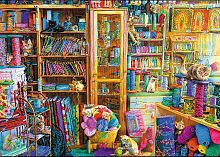 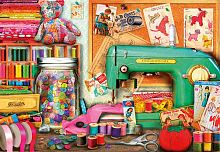 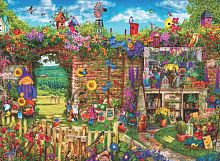