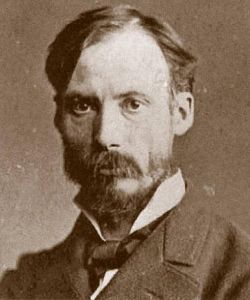 Renoir is known primarily as master of the secular portrait, is not devoid of sentimentality; he was the first of the Impressionists gained success among wealthy Parisians. In the mid-1880s, in fact, broke with impressionism, returning to the linearity of classicism, to agrisa.

Fame and universal recognition Renoir was truly honored only in the last years of his life.

In our online store many of the works of this talented artist is embodied in the category jigsaw puzzles Renoir. 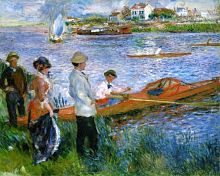 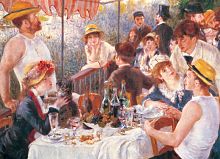 Puzzle Eurographics 1000 pieces: luncheon of the boating party, Renoir
Out of Stock