Jack Pine is one of the brands of the OUTLET Media company, founded in 1996. Offset Media is a canadian company that develops  Board games and puzzles. The company was founded in 1996 by 23-year-old student David Manga. Repeatedly for several years in a row, Outlet Media has been included in the ratings of the best companies in Canada in various categories, and its founder David Manga in 2003 became the Best young entrepreneur in Canada.

In 2010, the Jack Pine brand was registered specifically for the American market, which quickly gained popularity.

Production of most of the products, including puzzles, is located in the United States, Indiana. 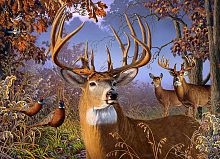 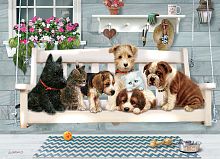 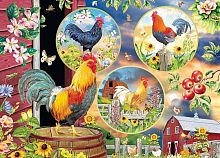 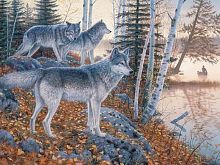 Cobble Hill puzzle 1000 pieces: the Wolves at the edge of the
Out of Stock
Subscribe
70040