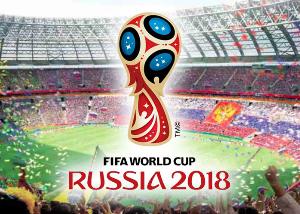 World Cup 2018 — the 21st world Cup FIFA final which takes place in Russia from 14 June to 15 July 2018. Russia for the first time in its history became the host of the world championship of football, in addition, he is the first to be held in Eastern Europe. Also the first time the world Cup takes place on the territory of two continents — Europe and Asia. The championship is held at 12 stadiums in 11 cities of Russia. This is the first world Cup that uses a system of videophones referees.
read More >>> 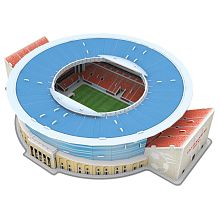 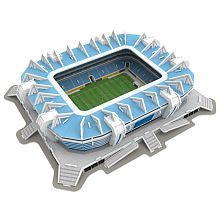