a Series of puzzles WeingARTen photos from famous photographers such as Steve bloom (Steve Bloomе), will allow to precisely look at the animal world, in that the number of wildlife whose beauty, grace and greatness amaze and delight!
Steve bloom (Steve Bloomе), previously a successful advertising photographer, once suggested to one of my customers their photos taken while on vacation. The effect was stunning! Since the moment Steve started to actively remove nature and by right received the title of one of the most talented photographers of our planet. Moreover, he has written several books about nature known as the artist and the operator.
If you want to escape from the concrete jungle, but there is no possibility (and the head, as always, face with Abraham), just assemble the puzzle from Steve bloom, and you will see how vulnerable, defenseless and majestic nature with its rich wildlife, which, thanks to the talent of this great photographer, stands before us, literally at arm's length.
Puzzles of this series in our online store showcases the brand German company Heye. 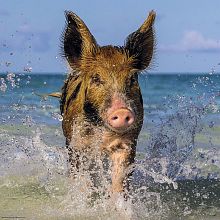 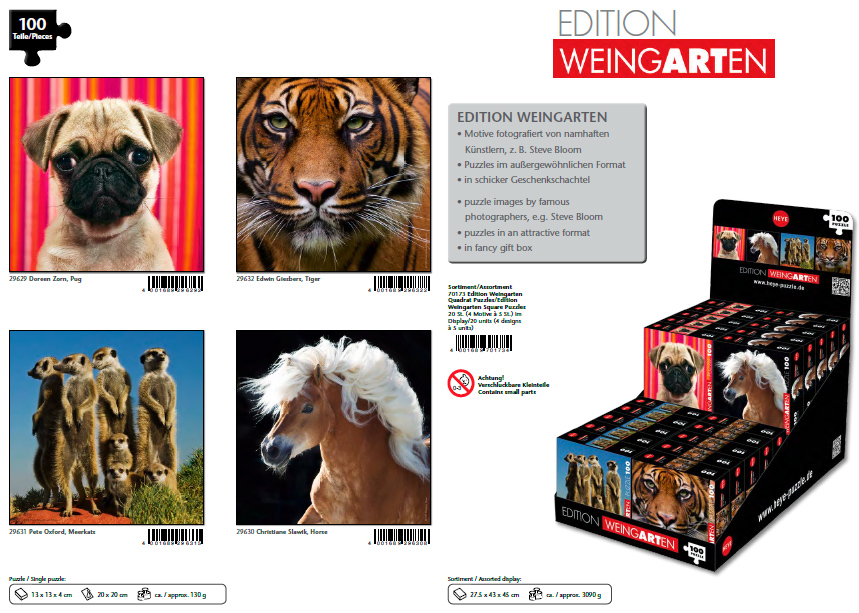