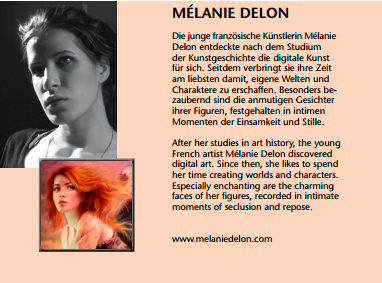 Elixir series of puzzles by French computer artist Melanie Delon (Melanie Delon) - these are unusual and very beautiful images, the characters of which come from the world of fantasy: mysterious strangers with angelic wings, lonely Wanderers traveling through a misty forest in snow-white shirts, conquerors of space, firmly marching on an unknown planet.
Melanie Delon does not hide the fact that she uses graphic editors to create such original and in some ways incredibly cosmic digital portraits.
As the artist herself admits, such works are inspired by the work of science fiction writers Tolkien, Pratchett, as well as numerous science fiction films.
Get in touch with the world of beautiful fantasy from Melanie Delon and you, collecting puzzles series Elixir produced by the German company Heye. In our online store, you can easily choose and purchase your favorite work. 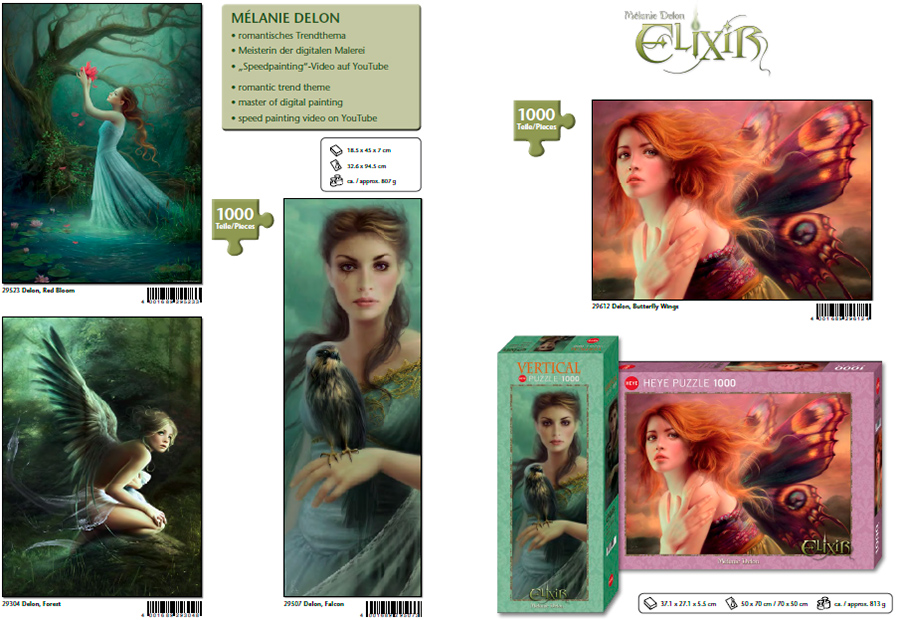