Robert Bissell grew up in the English countryside. He graduated from the Royal College of art in London. He started his career as a commercial photographer. Bissell worked on cruise ships, as a photographer, and eventually settled in California. He later became Vice President of the Sharper Image.
Despite many years of working as a photographer, Robert Bissell became famous as an artist. His amazing fairy-tale stories, so-called "visual stories" about animals conquered the whole world. As the author himself admits: "I couldn't get them to pose for me in photos, so I had to learn how to draw." The unique style of the artist, his ability to create touching and magical images made Robert Bissell famous and in demand. The master's paintings find a response in the hearts of viewers of all ages. 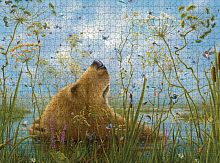 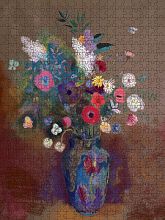