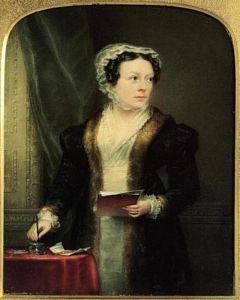 In 1823, Christina Robertson's work was shown to the London public in the halls of the Royal Academy, and in the next ten years, she acquired a solid clientele among the aristocracy and entrepreneurs. From 1829, he was an honorary member of the Royal Academy in Edinburgh.

Engravings of Robertson's portraits, published in magazines and illustrated almanacs, became well known in continental Europe and in Russia.

Christina Robertson's works have been continued in numerous reproductions, and the latest in mosaics in the category Robertson puzzles.