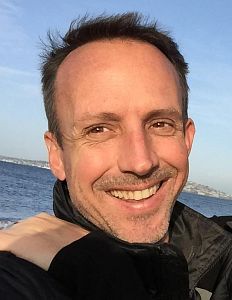 Interestingly, at first he was shooting animals for charity and did it as a help to animal shelters in San Francisco. Or rather, it all started with his own cat, which he took in one of them. She was blind, and if it wasn't for Josh, she was more likely to be euthanized, since the demand for sick animals is usually low (if not non-existent). Then Josh decided to photograph four-legged animals with special health features, so that as many potential owners as possible would learn about them.

Later, he had another blind cat (she, by the way, lives with him for more than 10 years). And his passion for photo-animalism began to generate income.