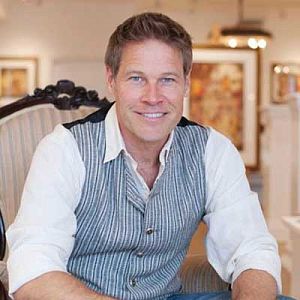 Daniel Merriam was born on February 1, 1963 in York (UK). His interest in painting led him to art school in his infancy. In 1986, Daniel organized his first exhibition and immediately received recognition. Since 1991, his truly commercial art has received many awards and prizes.
His works are exhibited in more than 30 countries. Daniel's watercolor and acrylic painting is a fairytale world. The example of his "magic art" provides us with excellent material for judging how much the artists of the "new wave sur" managed to accomplish their planned and so widely advertised victory over the "consumer society" through the magic of modernist schools. Since 1997, he has lived and created in San Francisco.
A distinctive feature of many of Daniel's works is the presence of various architectural forms and structures in the paintings. Light and elegant, pink and snow-white, they resemble gingerbread houses and castles in the air, soaring among the clouds. 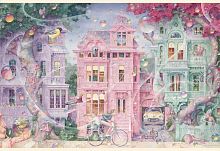 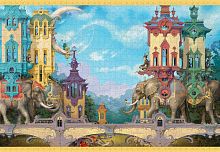