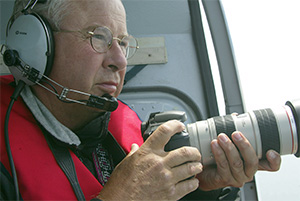 Clementoni puzzles by French photographer Philippe Plissonwill no doubt please those puzzle fans who, like Philippe himself, are in love with the sea and sea stories.
Philippe Plisson is one of the most famous marine photographers, who was called to "service" by the sea and photographic art from a very young age. Especially since the young man came from a family of yachtsmen, and his father, who deftly managed the yacht, often took him as a passenger. Having fallen in love with the sea in his early youth, Philip later remained true to this feeling, singing in his works the greatness of the sea element, the work of sailors, capturing the everyday life of athletes in pictures... At the moment, Philippe Plisson is the author of more than 400 thousand photographs on the marine theme and 40 books!
Get to know the work of this talented photographer closer, collecting high-quality puzzles - reproductions of his work (manufacturer-Clementoni).
Puzzle Clementoni 1000 items: PC the Storm on the Islands
Out of Stock
Subscribe
39353