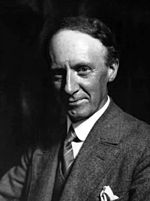 MacDonald James Edward Hervey (J. E. H. MacDonald, may 12, 1873, Durham, United Kingdom-November 26, 1932, Toronto) — the largest canadian artist, a member of the "Group of Seven", one of the founders of the national canadian painting.

Born in England, he moved with his family to Hamilton, Canada, in 1887 at the age of 14, and to Toronto in 1889. There, MacDonald studied design (commercial art), and also became an activist for the Toronto Art Student League.

McDonald's puzzles - an opportunity to get acquainted with the works of the famous artist closer. 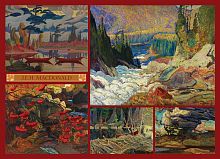