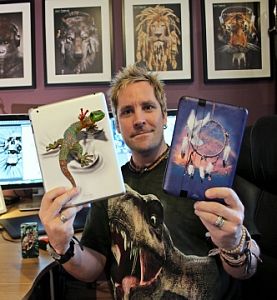 David Penfound hails from Hampshire in England and discovered a talent for art from an early age. Originally inspired by fantasy, David honed his skills to create creative, vibrant works of art spanning all genres. As a traditional artist, David discovered that he had a connection to American art and was excited about his first exhibition in the US.

A strong animal lover, David used his natural abilities to create some fascinating images of wildlife and fantastic creatures. He took his skills to new heights by teaching 3D digital art, which opened the door to a world of new possibilities. At that time, David decided to switch from traditional art to visual effects for film and television. His work includes media, advertising, and product design, and he often works with the world's leading brands. 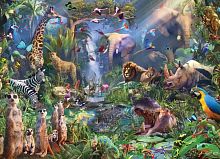 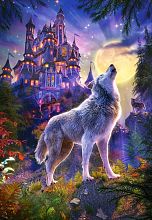 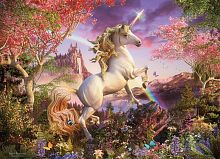