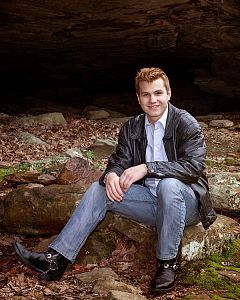 American artist.
Abraham hunter said that he first began to understand that God gave him talent at the age of 12. At 14, he began to hone his skills and translate his artistic talent into a career. For the last 4 years. Abraham himself was amazed at how much success he was able to achieve. He attributes this success to his faith in God and the support of family and friends.

Being self-taught, this was difficult at first, as there were no wildlife artists in his surroundings. But by studying nature firsthand, and using reference photographs, Abraham was able to progress without any teachers at all.

Abraham works in oils, acrylics, and watercolors, and strives for extreme photorealism most of the time, because he feels that he is worthy of God's hands, displaying all the smallest details. He often portrays, to some extent, “utopia " as a plot, because he likes to imagine what it would be like in the garden of Eden. 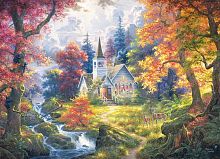 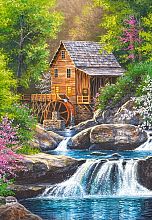 Cobble Hill puzzle 1000 pieces: Night on the lake
Out of Stock
Subscribe
80044 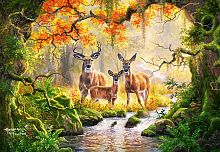 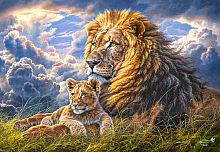 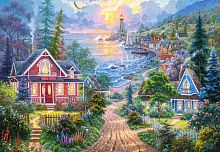